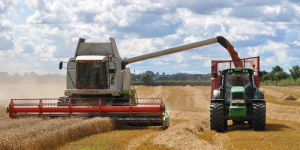 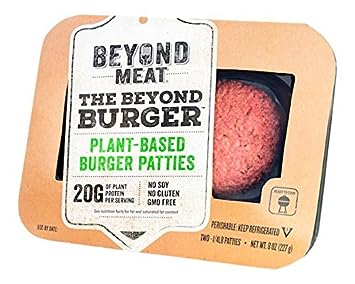 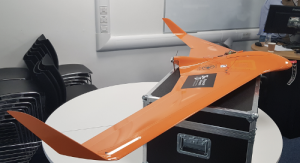 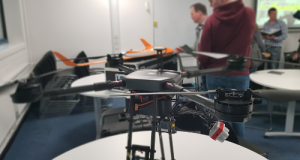 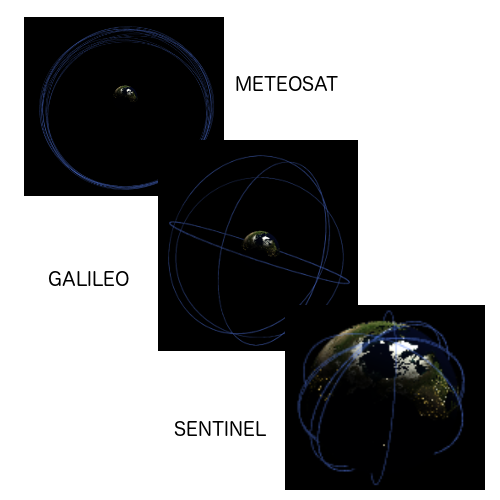 Agriculture, a $2.4 trillion industry, is a foundation of economies worldwide. Factors such as climate change, population growth and food security concerns have propelled the industry into seeking more innovative approaches to protecting and improving crop yield. As a result, artificial intelligence is steadily emerging as part of the industry’s technological evolution.

Together with IBM Watson and The Weather Company, teams from IBM Research-Braziland IBM Research-India designed and built a suite of agribusiness tools and solutions to help the agriculture industry use the power of AI to make more informed decisions about their crops – the Watson Decision Platform for Agriculture.

Underpinning the platform, IBM PAIRS GEOSCOPE processes some of the satellite data and serves as storage component in the current system architecture. By aggregating and analyzing terabytes of multi-layer geospatial data using machine learning and advanced analytics, PAIRS allows us to store and run queries on the geo-referenced data.